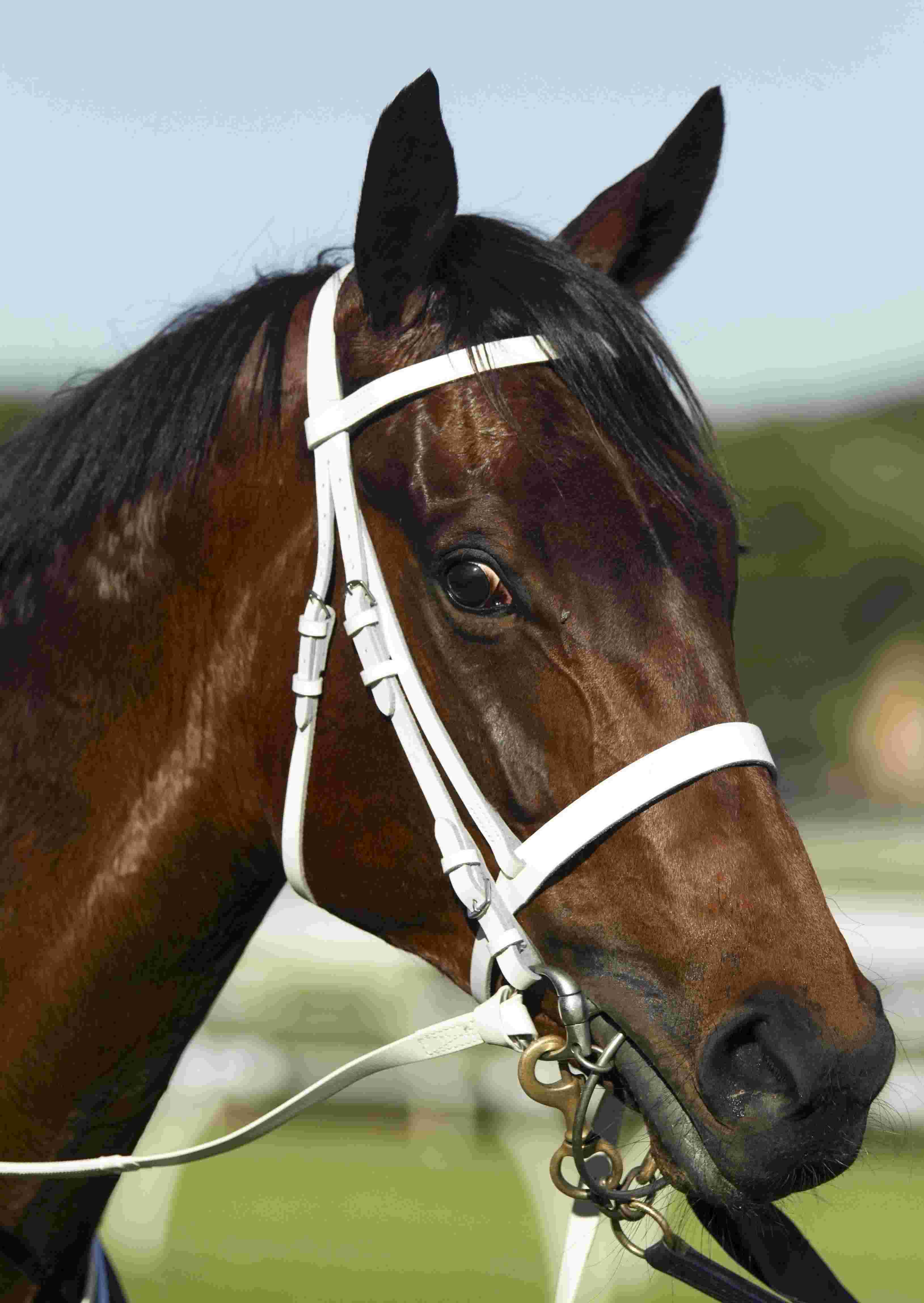 The Chris Waller-trained mare Winx ended her career, fitting on the same date as Black Caviar did, on 13 April 2019.


She was the pin up horse of world racing with record breaking performances in so many feature Australian races.


Winx, a seven-year-old mare bred in 2011, was one of the world’s highest rated thoroughbreds racing on turf.


When the reigning Australian Racehorse of the Year for 2015-16, Winx was the second rated mare in the World's Best Racehorse Rankings in 2015.


Winx became the world's top-ranked turf horse in 2016 after extending her current winning sequence that began in May of 2015. She ended that at 33 straight, well past the legend Black Caviar.


Winx received an international rating of 130 when she won her second successive WS Cox Plate at Moonee Valley in October of 2016 and a Timeform rating of 133 at the time.


The rating also had her tied with Treve and Goldikova for the second highest figure ever given to a female thoroughbred only behind Black Caviar.


She ended up the world ratings leader in 2018 and gained many awards throughout the globe including in America.


Winx was sold as a yearling for $230,000 at the 2013 Magic Millions Gold Coast sale and is raced by the partnership of Magic Bloodstock Racing managed by Peter Tighe, Richard Treweeke and Debbie Kepitis. She is trained by Chris Waller.


Winx’s career record ended at 37 wins and 3 placings from 43 starts. Winx earned $26,451,175 in prizemoney. That is now the record in Australasia but also now worldwide.


She won from 1100m to 2200m and had five different jockeys ride her to victory (Hugh Bowman, Jason Collett, James McDonald, Larry Cassidy and Tommy Berry).


She did not end up racing overseas. The Waller team had first wanted to concentrate on creating history by trying for a third Cox Plate and in doing so equalling Kingston Town as the only horse to achieve that feat. She won her fourth in 2018 and returned in the Autumn to finish her career.


Early in her career she was seen as a horse of potential but her rise to fame has been extraordinary. Ever since the trip to Queensland in May of 2015, she began an amazing winning streak, passing some of the all-time greats of the turf.


Her second Cox Plate win (2016) was legendary in that the race was seen as a match race with Godolphin’s Hartnell but she rounded him up at the 400m and won by a widening eight lengths. As racecaller Greg Miles said “This is a Winx-blitz”.


Twelve months on when it was thought she would win by as far; it was a much tighter battle holding off Humidor late to the roar of the house-full sign at Moonee Valley.


In winning that 2017 Cox Plate, as well as joining Kingston Town, she equalled Black Caviar’s 15 x G1s, bettered Makybe Diva’s prize money record and won as the shortest priced favourite since Phar Lap in 1931. At the finale the record books wrote her down with 25 G1s.


She went to a new Timeform peak rating of 134 after winning the 2017 George Ryder Stakes on a very heavy track at Rosehill and then equalled that in the 2018 Queen Elizabeth Stakes.


Her final start on a gorgeous day at Randwick in 2019 was a climax to remember. To the fanfare of ‘Simply The Best’, she returned to scale after winning the Queen Elizabeth and it really was the Queen abdicating the throne in style.


Chris Waller and Hugh Bowman got their rightful adulation in front of 43,000 Randwick racegoers. It was a day to savour.


Winx was an utter phenomenon – one of the best racehorses the world has seen and a history maker of the grandest kind.